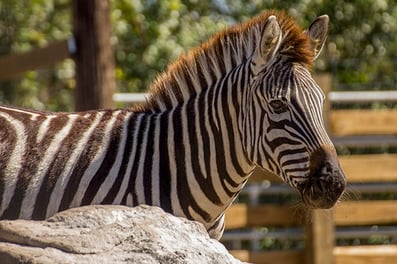 You could hop on a plane and travel 8,000 miles to Africa to see some amazing animals, but it sure would be easier to get in your car and visit Wild Florida.

Interested in seeing animals from Africa? We’ve got nine! (That is, if we include our zebra hybrids, the zdonk and zorse. We don't want to hurt their feelings!) 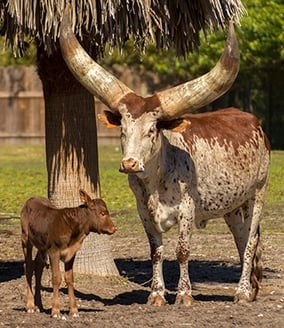 Some of them are in our African Plains exhibit, but others are scattered throughout our Wildlife Park.

Discovery is part of the adventure at Wild Florida, so keep an eye out for animals from Africa.

We thought you might want to know some interesting facts about the animals native to Africa that call Wild Florida home. Who knows, you may be able to stump our animal keepers with your vast animal knowledge after reading this blog post!
So what are you waiting for? Get your tickets below to see these animals in our Wildlife Park!