Why the lemur is the hype man of the animal kingdom

Why the lemur is the hype man of the animal kingdom 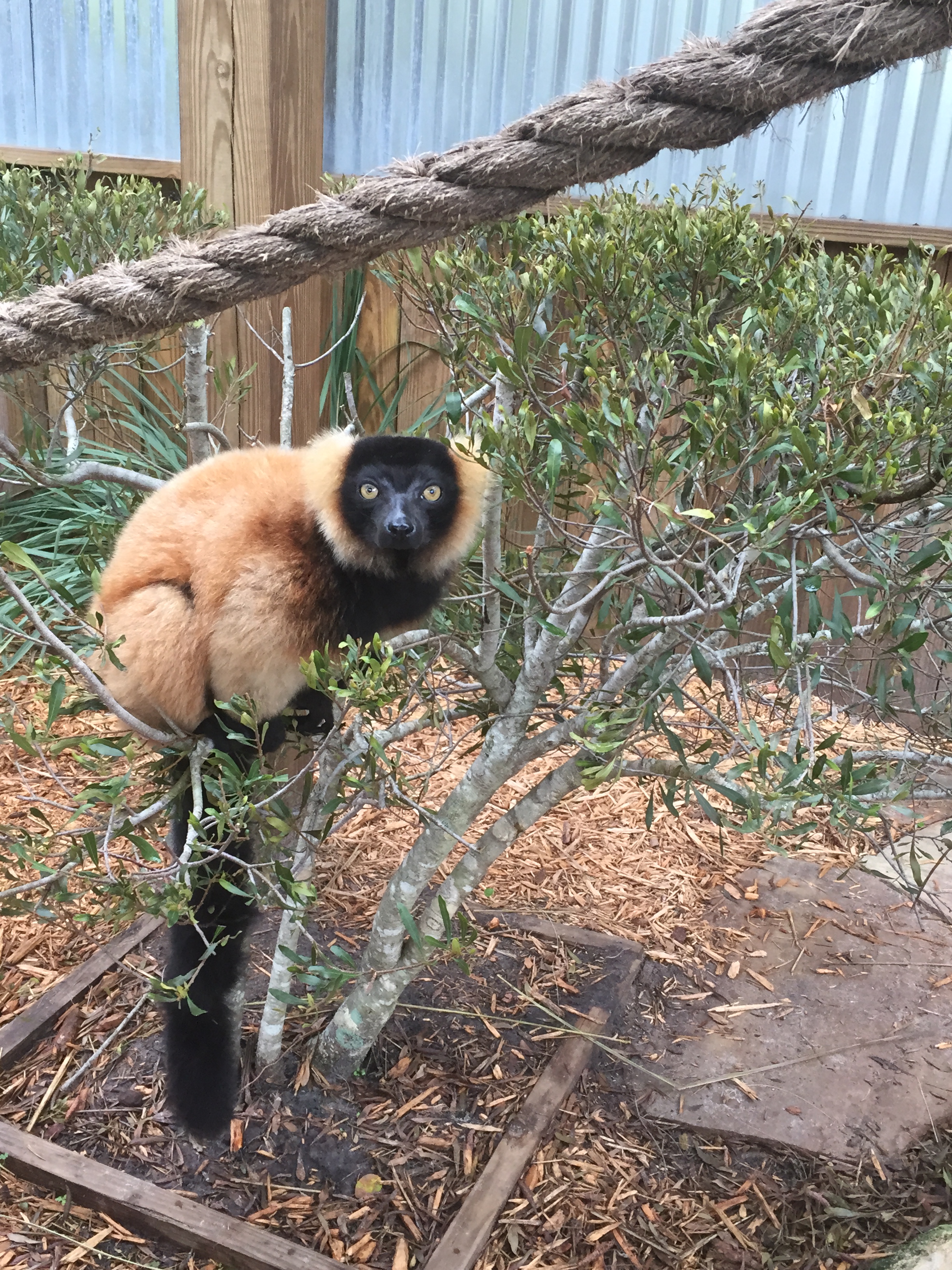 Ah, the lemur. That adorable animal native to Madagascar is lively to say the least. He’s like the animal kingdom’s hype man. (You know, the hype man, the guy at a hip-hop concert who gets the crowd going!) But we’ll get to that in a minute.

This high-energy primate gets major cuteness points thanks to its big eyes, sweet face, and generally curious nature. There are more than 100 species of lemurs, most about the size of a house cat. The red-ruffed and ring-tail are two of the most recognizable and popular lemurs in captivity. And we’ve got a conspiracy of them here at our Wildlife Park. (No really, a group of lemurs is called a “conspiracy.” Go figure!) 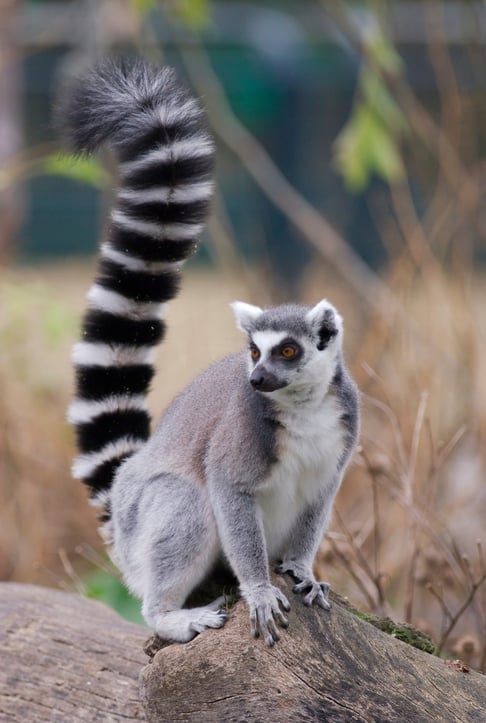 Lemurs are the smallest primate on earth. (We humans aren’t the largest, by the way. That title goes to the gorilla.) Lemurs are NOT anthropoid primates such as monkeys, apes, and humans. But they do have hands and feet. Their thumbs, however, are only pseudo-opposable, which makes them less adept at grasping and manipulating objects.

Still, they’re extremely smart. In fact, lemurs are deep thinkers with a knack for numbers and sophisticated analysis. The Lemur Center at Duke University is now ramping up research on lemurs, one of the most endangered mammals on earth.

So what makes the lemur the hype man of the wild? Although they’re the smallest, they are the most vocal of all primates. What they lack in size they make up for in speech. Lemur talk, that is. Stop by our lemur habitat and the gang could have an earful for you.

Their raucous barking allows them to stay in contact when foraging independently in the wild. It can serve as a warning to would-be competitors in the area or as an alert call when a predator is spotted. It works like the domino effect. One lemur – in true hype man fashion – sounds the alarm with a cry and the rest chime in to the shrill.

They also purr, grunt, squeak, moan, and shriek when they’re not in danger. It works the same way: One lemur starts hollerin’ and then they all get going. It’s really loud and exciting to watch! The frenzy usually involves a lot of jumping and bouncing around. Sometimes they even form “lemur balls" when playing, cuddling, or trying to stay warm.

Our red-ruffed lemurs (Phoenix, Rain, Lucy, and Leo) can communicate with our ring-tail lemurs (Luke, Lola, Lily, and Lolly) despite being separate species. Call it the international language of lemur – the hype man of the forest... and of Wild Florida. Come check out what they have to say!