When you bring your students on a field trip to Wild Florida, there is a TON they are going to see and experience. It's a hands-on day of learning for everyone involved!

Our attraction isn't like all those other Central Florida attractions when it comes to tying in the curriculum that will be covered while here. It's easy to prove to your administrators or anyone else who may be asking, "how does this field trip tie into what you've been teaching?"

So, what exactly will your students learn on a field at Wild Florida? Here's a rundown of just a few of the facts they'll learn, and really, every day is different out here, so they could learn all of these, or a hundred other things! It depends on the day! 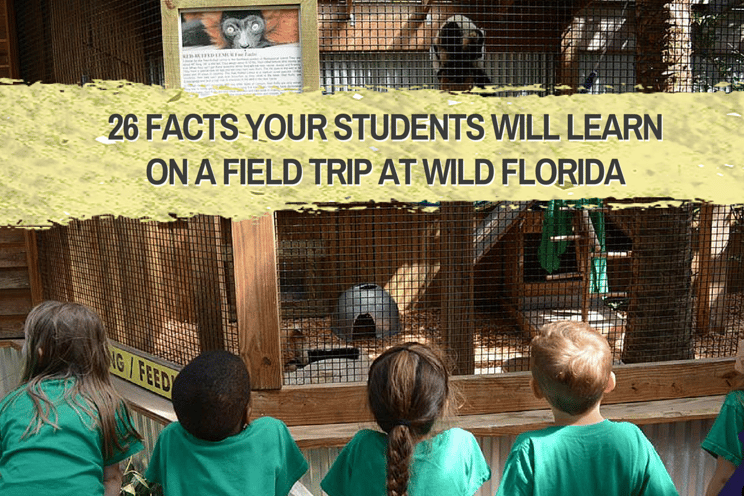 These facts actually somewhat follow the order of the exhibits you'll see when visiting our Gator and Wildlife Park, with a few bonus airboat/Everglade-related facts thrown in at the end!

Think we meet your match when it comes to your curriculum and all the things you are required to teach your students? Then you're ready for a field trip at Wild Florida now!