It's that time again, where we answer any questions you have in our #AskTheExpert blog. We've listened to you on social media and here are a few things that you wanted to know. 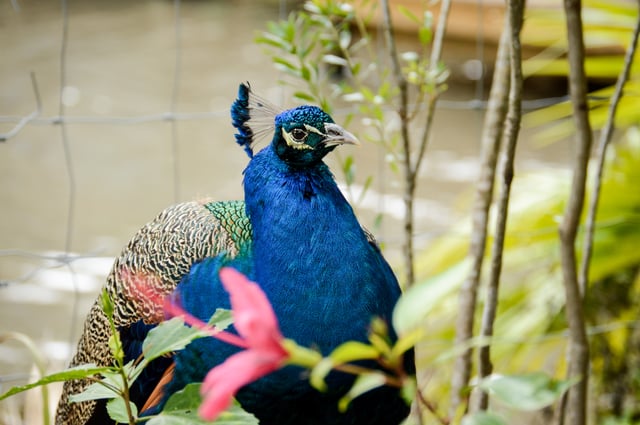 Although there are flightless birds at our Wildlife Park, the peacock is actually not among them. Peacocks can fly, but only for brief periods. Due to their weight and size they can only fly long enough to clear minor gaps or possibly avoid predators. That's probably why you don't see our Wild Florida peacocks flying around.

That's something that you might notice on our airboat rides – the cows love wading in the water. The Florida heat gets to them, too, and they like to cool off in the water. It's a common behavior with animals to cool themselves off in bodies of water. I'm sure you've seen images of elephants in Africa cooling off in a watering hole, or even your own pet going for a swim. It may look odd to see a bunch of cows hanging out in Lake Cypress, but we're sure they enjoy it. 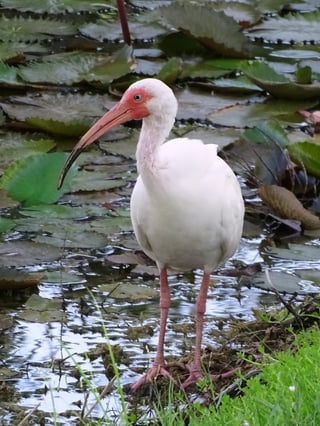 Nikki on Facebook asked, Do ibis migrate here from Africa and if so, why does it seem like they are here year round?

White ibis are a coastal bird found in the Carolinas and all the way around the Gulf Coast. They're even found in Central and South America, as well as the Caribbean. However, they aren't migratory birds, and they don't make it across the pond to Africa. You could be thinking of the Cattle Egret; they do look simular and are found all over the world, including Florida. Some populations are known to migrate, but mainly from north to south, or vice versa. Florida and parts of Africa are both home to year-round populations, but they do not migrate between continents.

Daniel on Twitter asked, How many people fit on an airboat?

Well, the "World's Largest Airboat" seats up to 57 people, but we keep it cozy at a max of 17, and even have some smaller options. The amount of people increases weight, which effects speed and fuel consumption. Larger airboats also can't maneuver through small spaces, so we feel our boats are the perfect size.