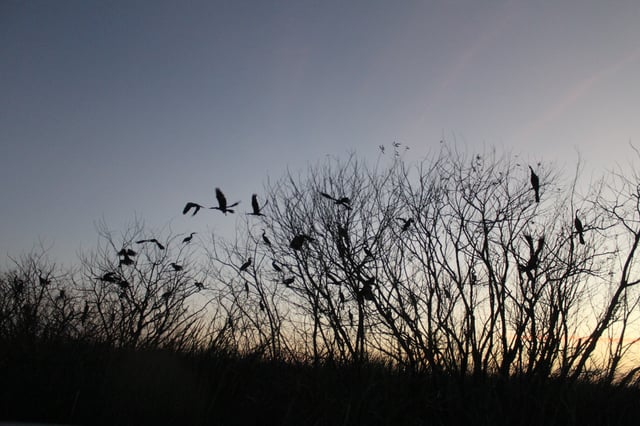 We spend a lot of time in offices, classrooms and stores, where the air is conditioned and the lights are fluorescent. It can feel downright oppressive at times.

But the answer is always right there, just outside. Ahhhh, fresh air – the go-to antidote for the indoor blues.

You might have heard of nature deficit disorder, or NDD. The term was coined more than 10 years ago by author Richard Louv in his widely read book, Last Child in the Woods, and its follow-up, The Nature Principle. Nature deficit disorder isn’t an official medical diagnosis. But Louv’s work generated new interest in the idea that modern life is increasingly separating us from the natural world... and much to our peril.

The causes, symptoms and solutions vary, but the answer is always the same: SPEND MORE TIME OUTSIDE!

According to Louve, who also founded childrenandnature.org, two main factors that contribute to NDD are little 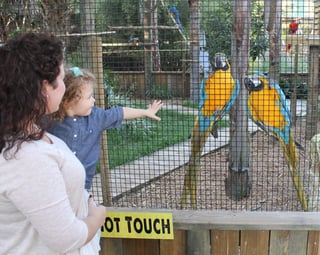 or no access to nature and the allure of electronics.

The National Institutes of Health recently found a link between childhood obesity and declining access to parks, particularly among adults and children who live in cities, where green space is a commodity. But even when there are parks, or oceans or woods nearby, few of us take full advantage.

Life has gotten very busy in the 21st century, thanks to technology, which seems to facilitate our working more, not less. The Internet allows us to constantly communicate with each other and provides infinite avenues of entertainment from video games to movies to social media. “Binge watch” (thanks, Netflix) was even added to the Collins English Dictionary in 2015. Few of us seem capable of bearing a moment away from our smartphones.

But being plugged in (many of us staying plugged in constantly) draws us away from the natural world. We forget about the trees, and the animals, and the flowers and the sunshine IN REAL LIFE to pursue the simulated versions online or on TV.

We’ll delve into more details about the symptoms and solutions associated with nature deficit disorder in another couple of blogs. For now, take a moment and think about the last time you went outside, just to go outside. What was the experience like? What did you see? How did you feel afterward?

I hope you’ll remember just how good it felt to get outdoors. Be inspired to break out of your indoor space ASAP, and have a Florida wildlife experience!