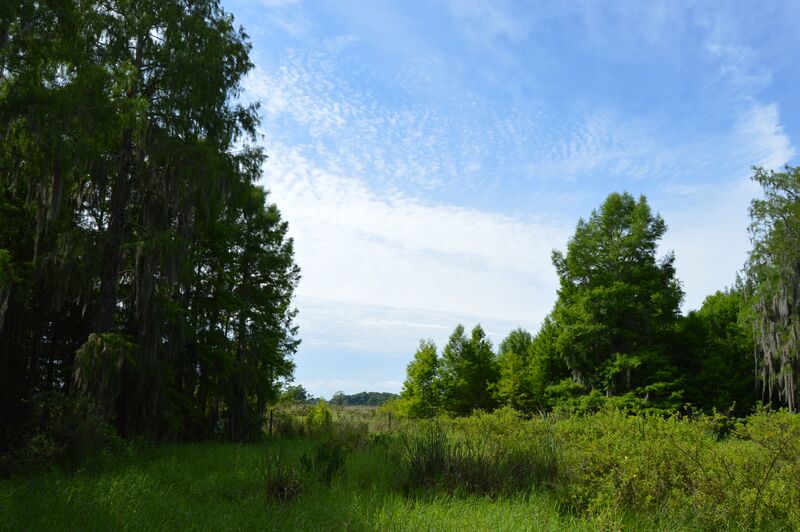 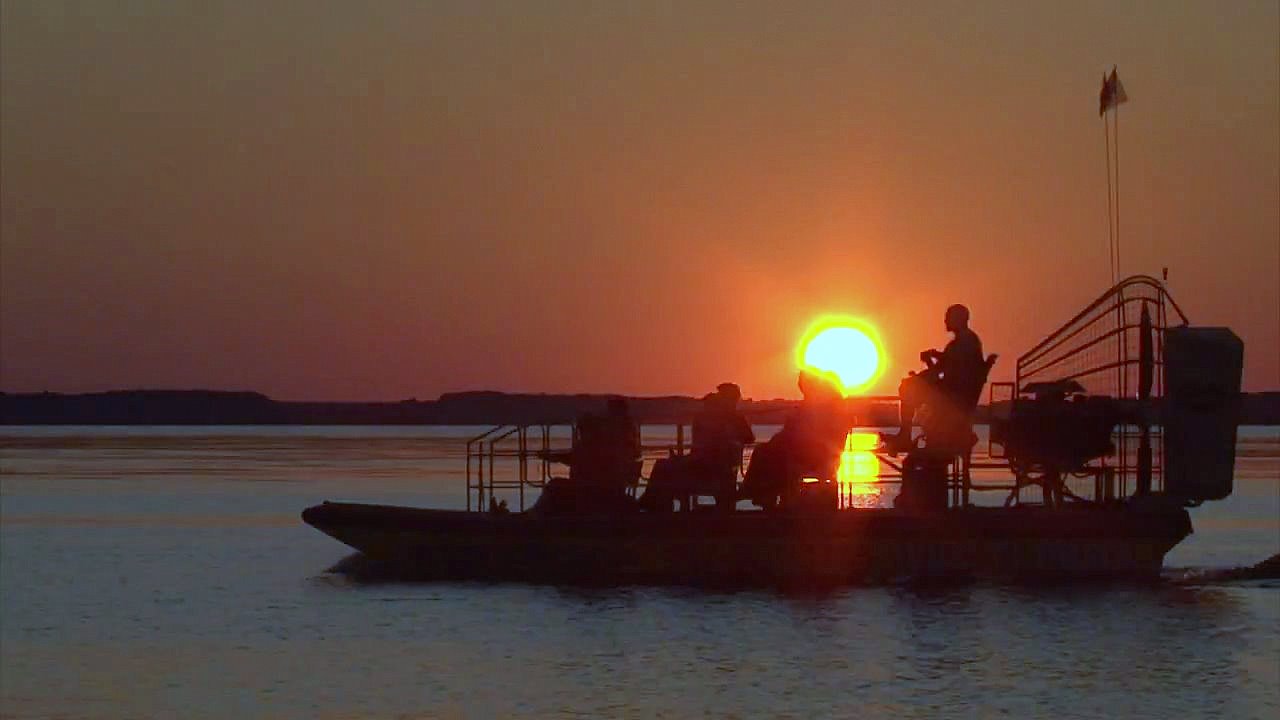 The Everglades is home to over 350 species of wildlife including alligators, birds and mammals such as the Florida Panther! Although we’d like to say it’s possible to spot all of these wild animals on one airboat ride, we’d be lying. Not just because an hour isn’t long enough to experience every part of the swamp, but because some of the wildlife only comes alive in the night. Many animals sleep during the day and hunt during the night, while others such as our sloths, tend to snooze all day long.

Our visitors come from all over the world, and they are fascinated by both the Everglades and Florida's wildlife. They typically ask so many good questions and they're amazed by some of our answers. Our airboat captains do their best to squeeze in everything they know during an airboat ride, but sometimes the alligators steal the show and they don't get to share it all. So we’re sharing some facts about the Everglades that our guests find most surprising during our Orlando airboat tours... just in case you don't catch it all during your ride.