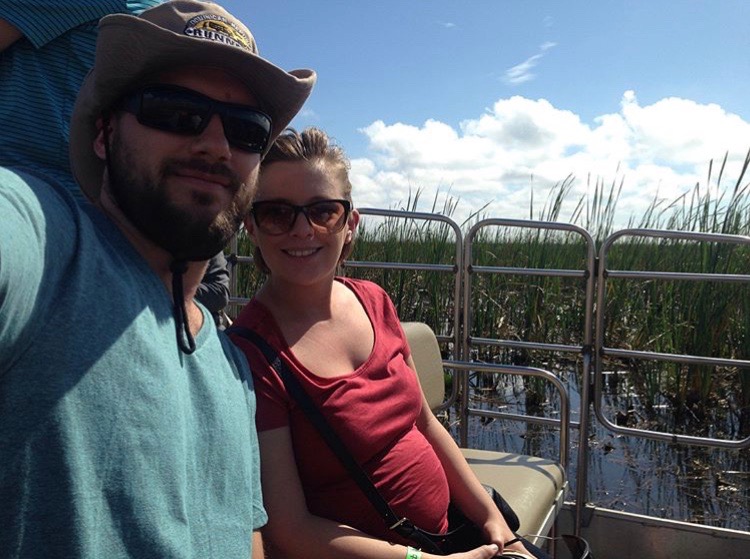 From major theme parks to shopping malls, massages to major sporting events, there are always things to do in Orlando that your family will love. If your family loves the outdoors, or is just looking to do something different during this vacation, here are five fun things that may happen during Orlando airboat tours.

What you can do to protect the Everglades and its wildlife

Did you know? The Florida Everglades covers 2 million acres and is home to over 350 species of wildlife. That’s a big chunk of our planet! Many animals depend on this National Park and it’s up to us to protect it. Although the Everglades is important for our wildlife, it impacts the residents of Florida, too! So, in honor of participating in National Wildlife Federation's Wildlife Week, here are a few ways that you can help protect the Everglades and the animals that call it home.

Although many people are familiar with alligators living in the Everglades, they're actually found all over Florida! After all, the Sunshine State was their stomping ground way before it belonged to humans. The Florida Fish and Wildlife Conservation Commission (FWC) estimates that there are 5 million alligators spread out across the southeastern United States, and 1.3 million of those alligators call Florida home! For most gators in the south, they inhabit freshwater wetlands such as cypress swamps and marshes, but can sometimes be found in saltwater… or even in sewers! But don’t worry, these.